7 minute read
Let’s find all the places - use a geocoding service!

This post is part of the Creating a Google Maps Clone series.

Just like the previous post, I’m going to start with a little bit of basics. If you don’t care about the boring 101 stuff or you already know everything about geocoding, Nominatim, etc. (why are you reading this anyway? 🤷), SKIP AHEAD!

One key feature of Google Maps is searching for places. What good is a pretty mapping application, if you don’t know where to find your favorite restaurant or where that exact street and housenumber you need to go is located.

Any kind of location, be it a street, a building, a store or a coffee shop, maybe even a statue or a park you want to visit as a tourist, can be seen as a geographic point represented by a pair of numbers - latitude and longitude.

Most of the big web mapping providers (Google Maps, Bing Maps, HERE) also have programming APIs that can be used for geocoding. Some are more open or restrictive than others, in terms of how many queries are available for free or in which context the geocoding service is allowed to be used.

Some countries also provide geocoding services using their official census data, for example the US Census Bureau or the German Federal Agency for Cartography and Geodesy.

GISGeography has a comprehensive list of geocoders. Be sure to check out the comments as well!

Another downside in using external services might be inconsistencies between your basemap data and the geocoding service’s database: A location might show up on your map (because there’s a data point for it in your basemap data), but the geocoding service doesn’t hold that specific data point and can’t find it. So in general I would recommend using the same data for tiles and geocoding.

Since our vector tiles background imagery is based on OpenStreetMap data, we might as well use a geocoder based on that same data.

The most widely used tool for that is Nominatim. It also powers the search on the official OpenStreetMap web page.

It’s very powerful, but it’s not suited for an auto-complete search, such as you know it from Google Maps. Even if you would self-host an instance of Nominatim (which is ultimately half of the goal of this post), it would result in heavy load on the server and database, as Nominatim is powered by PostgreSQL and PostGIS. So, what’s the alternative?

Photon, developed by Komoot describes itself as “search as you type with OpenStreetMap”. It is specifically designed for auto-complete search implementations, based on elasticsearch, so there’s no database involved.

While the public API (i.e. https://photon.komoot.io/api/?q=berlin) is free to use, they still recommend setting up your own instance, maybe even with custom data.

You can use the API for your project, but please be fair - extensive usage will be throttled. We do not guarantee for the availability and usage might be subject of change in the future. - photon

Well, what are we waiting for?

Setting up a geocoding service

When we were generating vector tiles in the previous post we chose Brandenburg, Germany as the target region. It includes the capital city Berlin, so it’s a good example. We’ll stick to that.

To create a custom photon search index for Brandenburg, we need an instance of Nominatim for that region.

So, if your aim is to set up a geocoding service for a country or for the whole world, you can skip setting up Nominatim.

The easiest way to get a working Nominatim instance is to use Docker. mediagis provides Dockerfiles for the latest major releases of Nominatim.

Use the following command:

This will download and run the docker image, and in return download the OpenStreetMap extract for Brandenburg. If you want to reuse the extract from the previous post, replace the flag environment variable PBF_URL with PBF_PATH and add a volume flag:

If you want to persist the database files, you can also add another volume flag:

However you would like to run Nominatim, importing all the data will take some time (especially indexing rank 30). It wll generate output that should look something like this:

Be sure to let Nominatim run in the background, we’ll need it in the next step.

Fire up a new terminal window and download photon:

It requires Java, at least in version 8. Next step is simply running photon and telling it, which database with Nominatim data to query:

Since the Nominatim docker container currently exposes it’s PostgreSQL database at port 5433, photon can access it. Use the password from the docker container’s environment variable, NOMINATIM_PASSWORD. You can also add more comma separated languages, if needed, i.e. -languages en,de,fr.

This will create the photon search index in a directory called photon_data.

Now that the search index is ready, run photon:

It will automatically pick up the data directory, but you can also provide a flag -data-dir to point to the parent directory of photon_data.

Wrapping up and next steps

Setting up your own geocoding service using open data and open source software is not that hard, if you know the steps. Once the search index is ready, it can also be moved to any place or server you like. It’s even simpler if you downloaded by country code, if that’s enough for your use case.

Photon provides no UI, but there are a couple of implementations, for example for Leaflet or OpenLayers.

For a full API documentation please refer to the README at Github.

The next step would be to implement a graphical user interface for your geocoding service. We’ll tackle that obstacle right after we implemented a routing service. 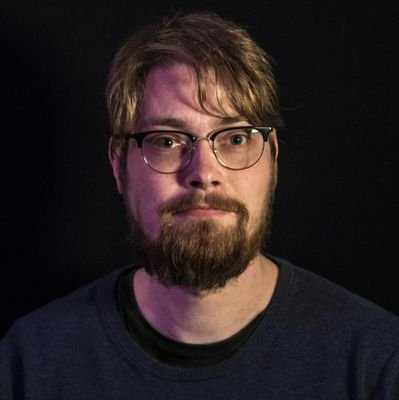 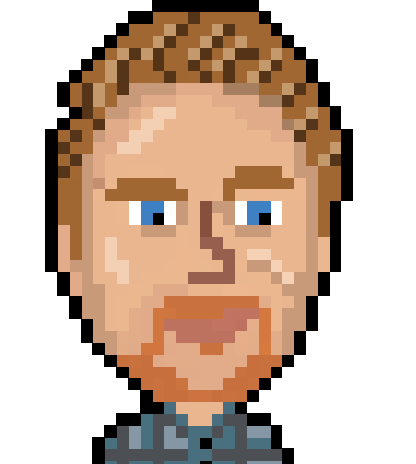 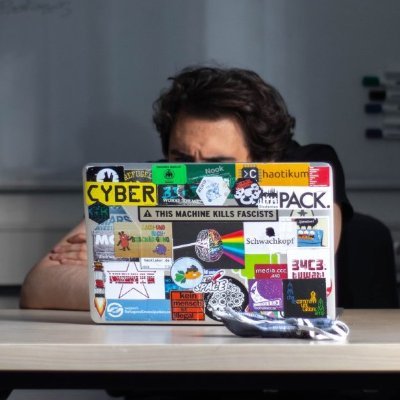 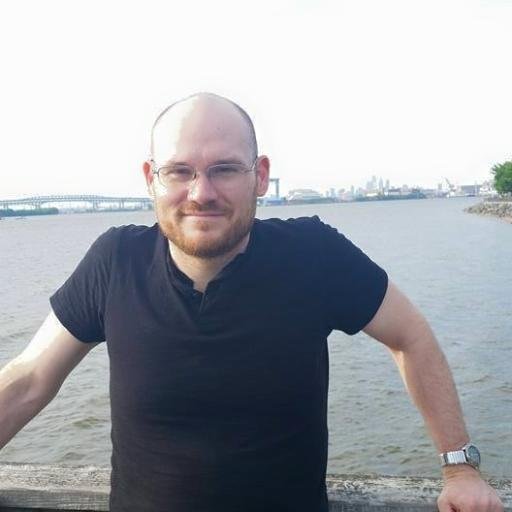 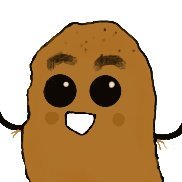 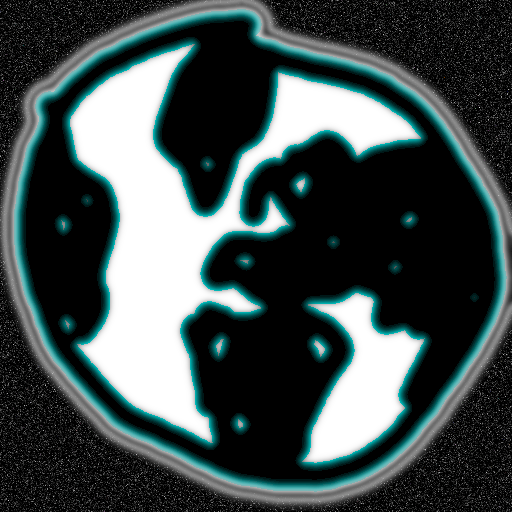 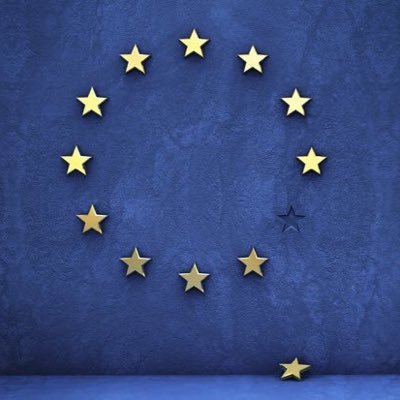 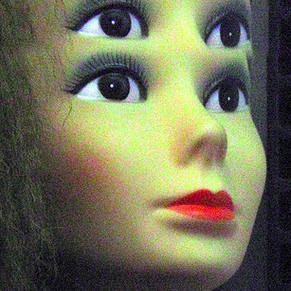 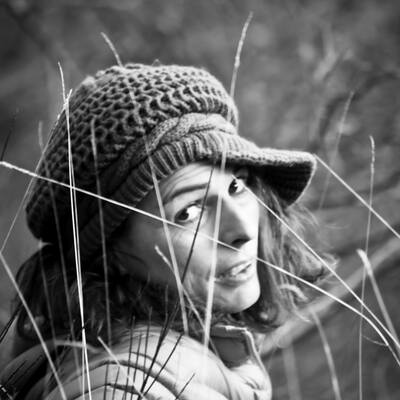 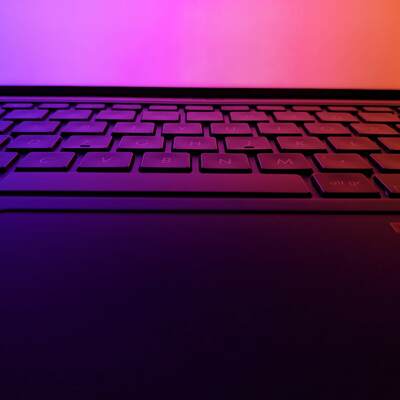 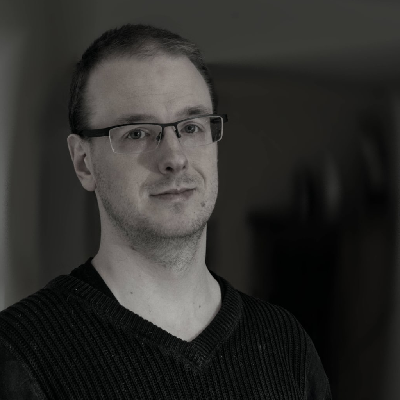